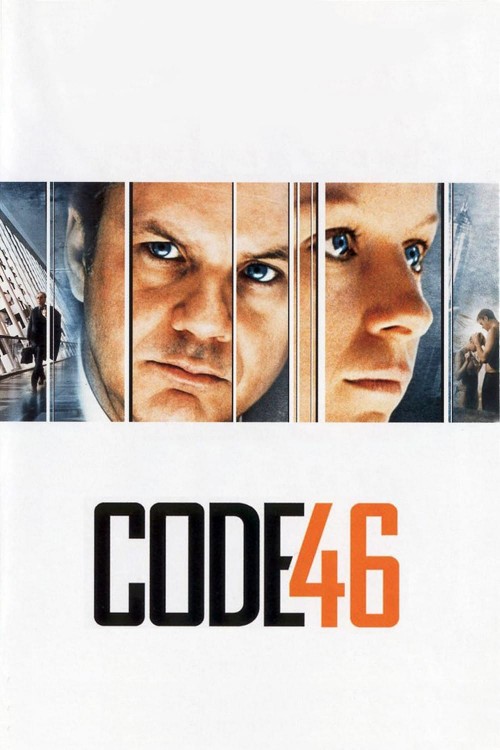 Code 46 is a love story set in a Brave New World-type near-future where cities are heavily controlled and only accessible through checkpoints. People cannot travel unless they have "papeles" (papers in Spanish; words and sentences in many languages, especially Spanish, French and Chinese are mixed with English in this new world), a special travel permit issued by the totalitarian government, the "Sphinx". Outside these cities, the desert has taken over and shanty towns are jammed with non-citizens - people without IDs forced to live primitive lives. William is a family man who works as a government investigator. When he is sent to Shanghai to solve a case of fake IDs, he meets a woman named Maria. Although he realizes she is behind the forgeries, he cannot help but fall completely in love with her. He hides her crime and they have a wild, passionate affair that can only last as long as his visa: 24 hours. Back home, William is obsessed with the memory of Maria. When the original ...