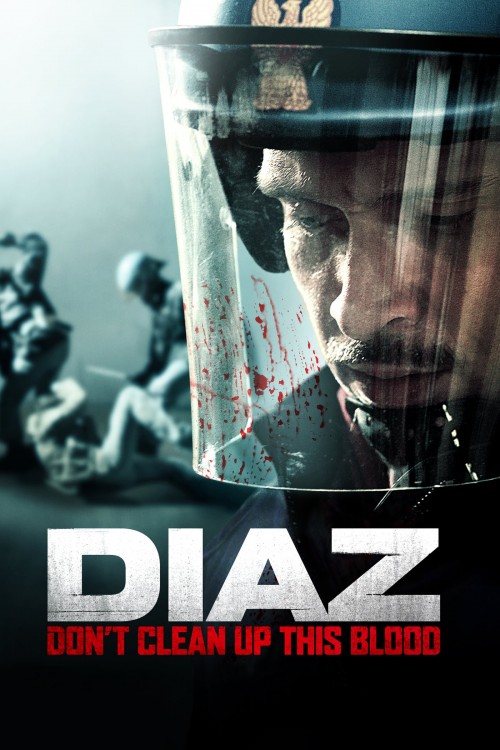 July 2001. 200,000 protesters, consisting mainly of anti-globalization activists and anarchists of the Black Bloc) try to prevent the G8 summit from taking place in Genoa. The authorities, determined not to let them achieve their aim, give a free hand to the anti-riot police in the matter of repression. The Police superintendent decides a nighttime raid upon the Diaz school, used as a sleeping quarter and a center for those providing media, medical, and legal support work. The film tells about the ordeal put through by all those who slept or worked there, courtesy of the barbarous Police forces, complete with furious baton attacks and shameless humiliation following arrests.