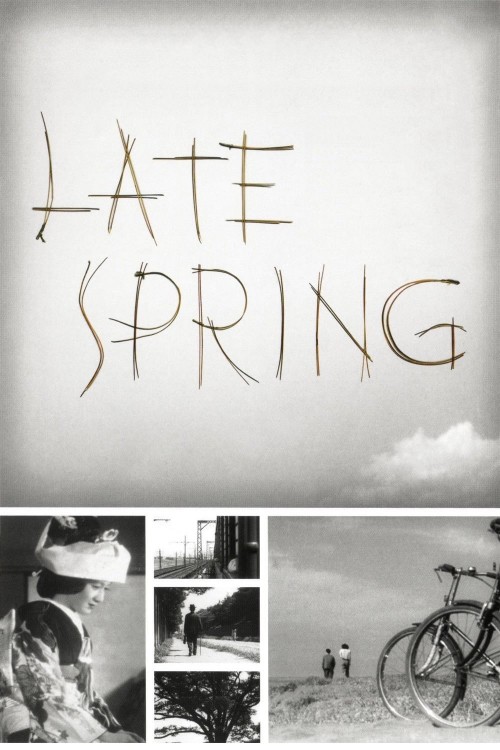 Get more information about Late Spring (1949) on IMDb

Noriko is 27 years old and is still living with her father Somiya, a widower. Noriko just recovered from an illness she developed in the war, and now the important question pops up: when will Noriko start thinking about marriage? Everybody who is important in her life tries to talk her into it: her father, her aunt, a girlfriend. But Noriko doesn't want to get married, she seems extremely happy with her life. She wants to stay with her father to take care of him. After all, she knows best of his manners and peculiarities. But Noriko's aunt doesn't want to give up. She arranges a partner for her and thinks of a plan that will convince Noriko her father can be left alone.