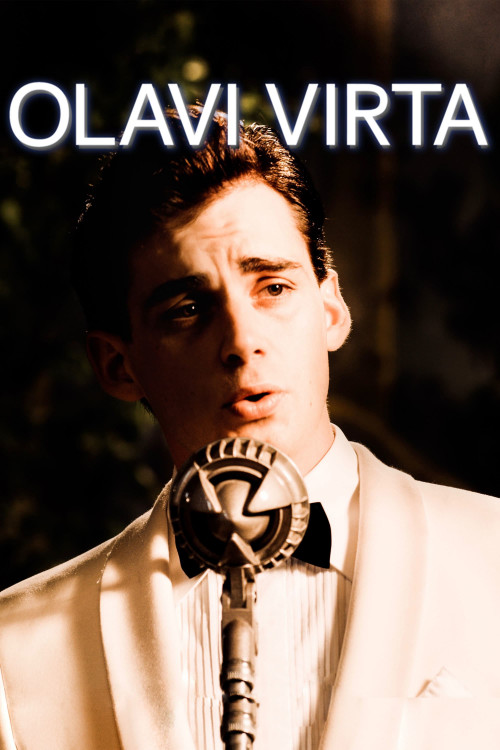 Get more information about Olavi Virta (2018) on IMDb

Olavi Virta is a film about the all-time favorite singer in Finland. A man whose dreams were interrupted by war, a man who rose from poverty all the way to the top and became an artist that was dearly loved by the Finnish people. A man who performed both on stage and in films and who finally lost everything but his unique voice. It is a film about a man who loved beautiful women and who was loved by beautiful women. A man who enjoyed speed, American cars, applause, and alcohol. After the war, the Finnish people wanted eagerly to forget about the bad times; they wanted to dance, party, dream, and love. Olavi Virta responded to this demand, and hundreds of recordings and evergreen songs were born.