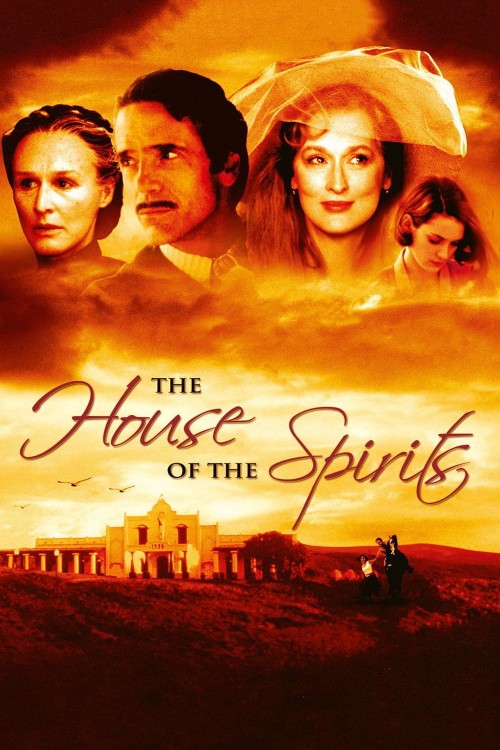 Chile, second half of the 20th century. The poor Esteban marries Clara and they get a daughter, Blanca. Esteban works hard and eventually gets money to buy a hacienda, eventually to become a local patriarch. He becomes very conservative and is feared by his workers. When Blanca grows up, she falls in love with a young revolutionary, Pedro, who urges the workers to fight for socialism. It is unavoidable that Pedro and Esteban are pitted against each other. Esteban tries to stop the love affair between Pedro and his daughter by all means possible but soon Blanca becomes pregnant and has a daughter. The void between father and daughter seems unbridgeable when Blanca moves in with Pedro.