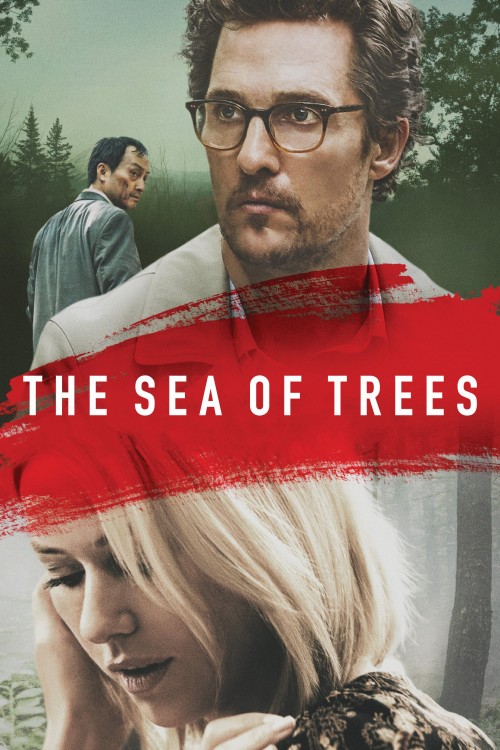 Get more information about The Sea of Trees (2015) on IMDb

Arthur Brennan treks into Aokigahara, known as The Sea of Trees, a mysterious dense forest at the base of Japan's Mount Fuji where people go to commit suicide. On his journey to the suicide forest, he encounters Takumi Nakamura, a Japanese man who has lost his way after attempting suicide. The two men begin a journey of reflection and survival, which affirms Arthur's will to live and reconnects him to his love for his wife.