The Slipper and the Rose: The Story of Cinderella (1976) 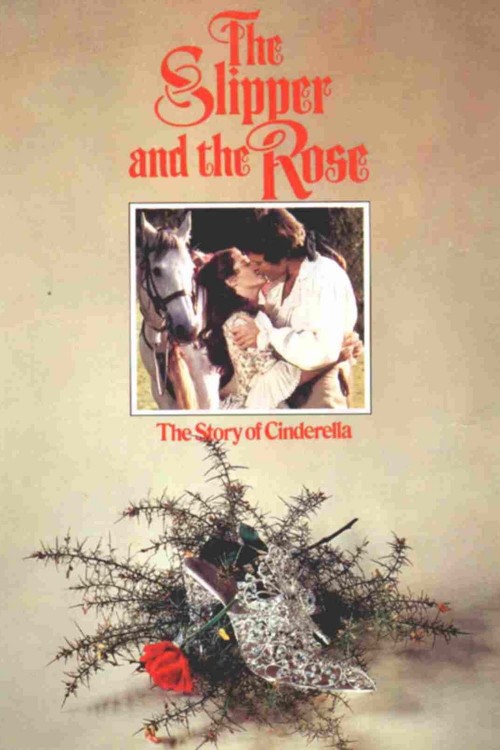 Get more information about The Slipper and the Rose: The Story of Cinderella (1976) on IMDb

In the tiny kingdom of Euphrania, the King and his court are most anxious to get Prince Edward wed. But Edward wants to marry for love. Meanwhile, young Cinderella finds life drastically altered with her father's death as she's forced to be a servant in her own house. But a cheery fairy godmother helps her with her impossible tasks, and even gets her to take an evening out at the King's bride-finding ball. But when the magic wears off, and the prince with shoe-in-hand searches for Cinderella and finds her, what is going to happen to Euphrania without the needed marriage alliance to prevent war?