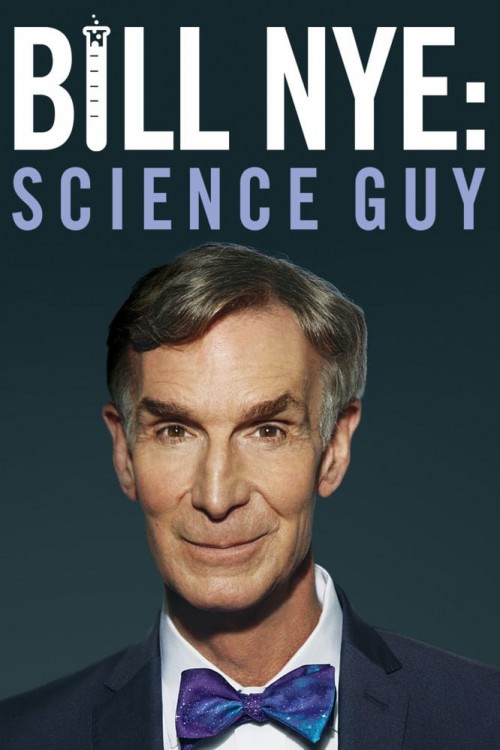 Get more information about Bill Nye: Science Guy (2017) on IMDb

Bill Nye is retiring his kid show act in a bid to become more like his late professor, astronomer Carl Sagan. Sagan dreamed of launching a spacecraft that could change interplanetary exploration. Bill sets out to accomplish Sagan's space mission, but he is pulled away when he is challenged by evolution and climate change contrarians to defend the scientific consensus. Can Bill show the world why science matters in a culture increasingly indifferent to evidence?