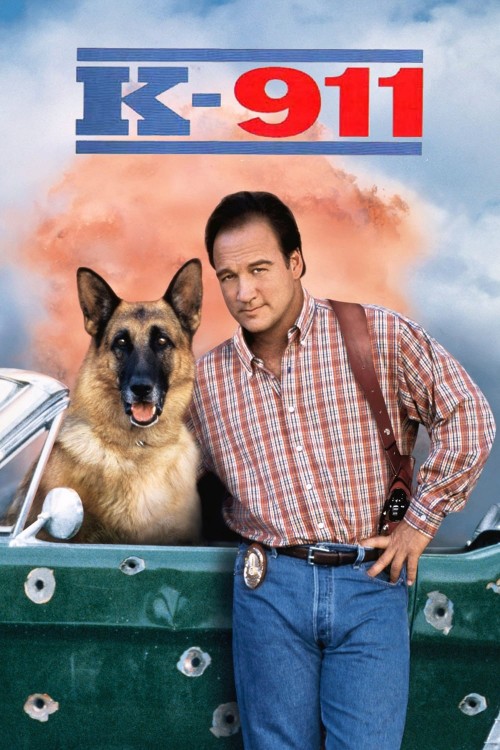 Mike Dooley has been teamed up with Jerry Lee, a German Shepherd dog, for nearly ten years, but Jerry Lee isn't as young as he once was, and Dooley's superiors suggest that maybe it's time that Jerry Lee was retired from the force. But there is a stalker who wants Dooley dead. The stalker, disgruntled crime novelist Devon Lane, became obsessed with Dooley's wife after she rejected his book, and he blames Dooley for her death. When Jerry Lee can't keep up with chasing Devon during a shootout, Captain Byers teams Dooley and Jerry Lee with a younger K9 team -- aggressive female detective Welles and her dog Zeus, a young, strong Doberman Pincher. After Dooley futilely investigates a convict he once busted, the dogs get him back on track by sniffing out Devon's storage locker. The room reveals Devon's identity to Dooley, and one of Devon's manuscripts reveals that he intends to make Dooley suffer for his words. When Devon makes a bold move by invading the precinct and taking Welles hostage...