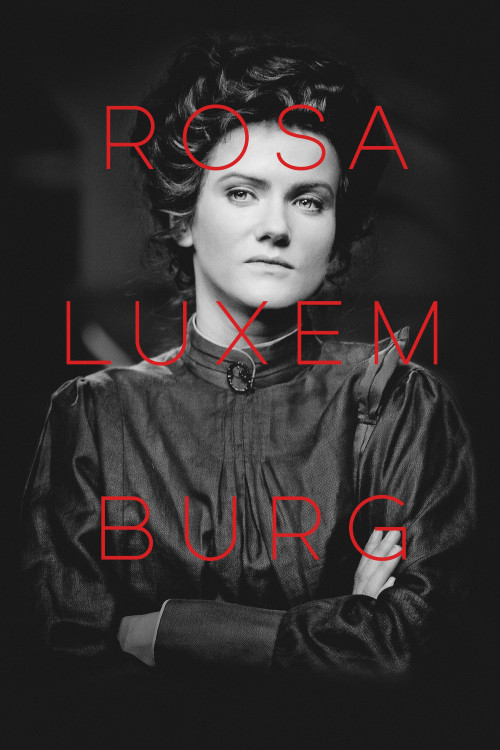 Get more information about Rosa Luxemburg (1986) on IMDb

Wronke Prison, 1916. Social democrat Rosa Luxemburg faces a mock execution. Twenty years earlier, Rosa's political gifts are acknowledged by everyone, as she struggles for democratic government in Germany and revolution in Poland. There she works closely with Leo Jogiches. Their political activity creates some difficulty for their personal relationship... As international tensions rise, Rosa makes speeches denouncing war and militarism. She seems too radical for her fellow Socialists. She meets Karl Liebknecht. When World War I begins, Rosa and Karl are united in opposition...