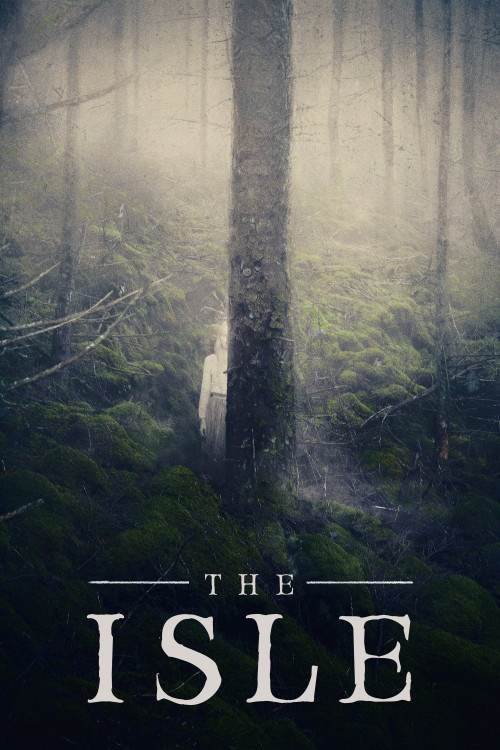 Get more information about The Isle (2018) on IMDb

Set in 1846 on a remote island off the west coast of Scotland, a heavy storm causes a merchant ship to sink. The film opens with its three survivors rowing through a thick early morning mist, lost and disorientated. The fog begins to clear and The Isle appears before them. Abandoned except for four sole residents, an old harbor man, a farmer, his niece and a young mad woman, the isle is anything but welcoming. These people clearly haven't seen anyone from the outside world for some time and their reluctance to help the sailors back to the mainland is evident. Once rested, the three men are desperate to return home but the promised boat never appears. One of the sailors starts to question what happened on the island and why the people abandoned it so quickly. Through his investigation he discovers that every year around the same date a tragedy at sea would occur and young men from the island would perish. When his two shipmates meet with fatal accidents, the myth of a ghostly siren ...