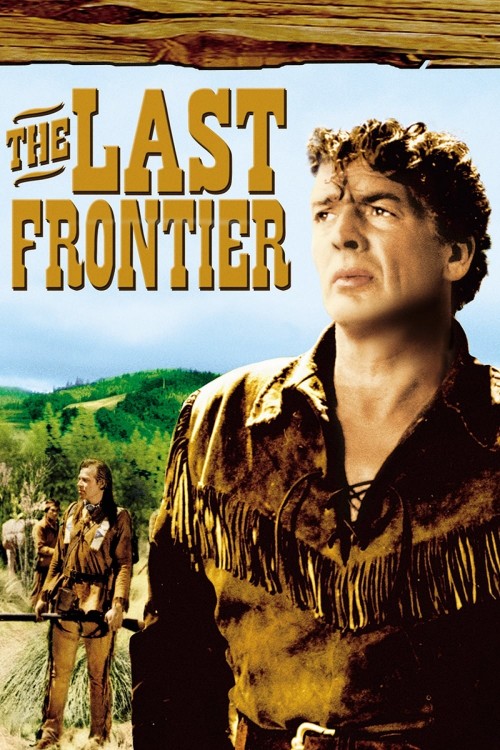 Get more information about The Last Frontier (1955) on IMDb

Crude and uncivilized backwoods trapper Jed Cooper and his two partners sign up as scouts in a remote Oregon army fort, manned chiefly by untrained rookie soldiers. Jed, flirting with the idea of leading a more settled life, decides he needs a woman to start the process, and selects Corinna Marston, the beautiful young wife of Colonel Marston, commander of the next fort down the line. Marston arrives and announces to commanding officer Captain Riordan that he has lost his fort and most of his men to an Indian attack and that he, as ranking officer, is assuming command. Riordan, a young, but sensible officer, is outraged when he learns that Marston, posted out west for having lost his 1500-man command during a Civil War battle, has ordered the entire fort's complement, totally unprepared for combat and outnumbered, to march out against experienced Indian warriors.