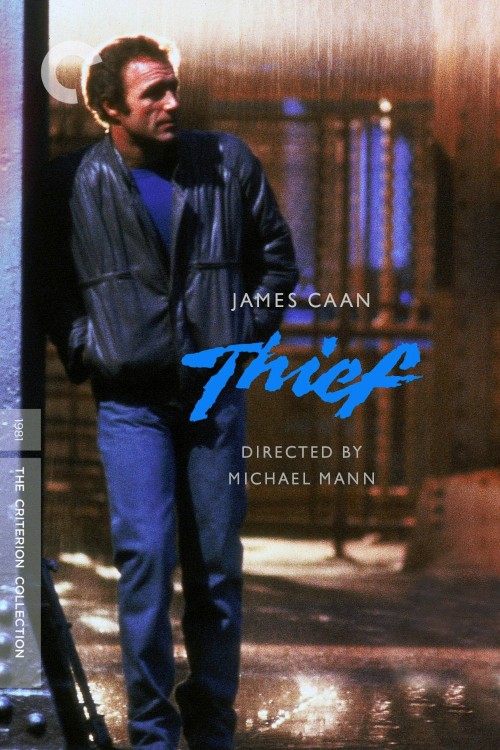 Get more information about Thief (1981) on IMDb

Frank is an expert professional safecracker, specializing in high-profile diamond jobs. After having spent many years in prison, he has a very concrete picture of what he wants out of life--including a nice home, a wife, and kids. As soon as he is able to assemble the pieces of this collage, by means of his chosen profession, he intends to retire and become a model citizen. In an effort to accelerate this process, he signs on to take down a huge score for a big-time gangster. Unfortunately, Frank's obsession for his version of the American Dream allows him to overlook his natural wariness and mistrust, when making the deal for his final job. He is thus ensnared and robbed of his freedom, his independence, and, ultimately, his dream.