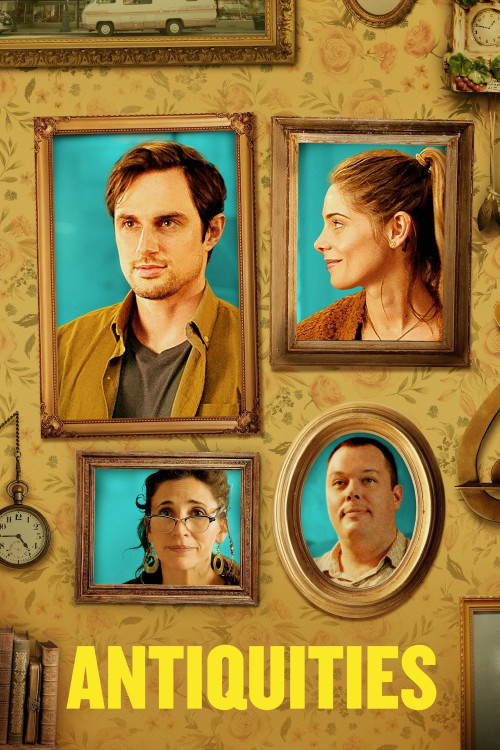 Get more information about Antiquities (2018) on IMDb

After his father's death, a young man - WALT (Andrew J. West) - moves to his dad's hometown in order to learn more about who his father was. Walt decides to stay with his awkward aunt and her family, whose denial makes his search nearly impossible. He accepts a job in a local antique mall where his boss quickly offers him the possibility of a management position; however, a mean-spirited co-worker isn't pleased by his new competition and proceeds to sabotage any chance Walt has. Walt then meets ELLIE (Ashley Greene), an eccentric and crude free spirit who still manages to be irresistibly charming. He finds himself completely enamored, though both are hesitant to pursue a relationship. Walt ends up not only finding out who his father really was, but learns more about himself than he ever thought possible.