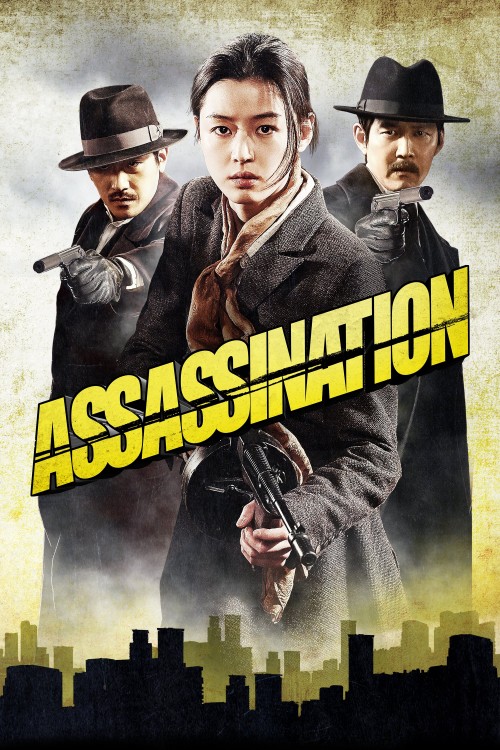 Get more information about Assassination (2015) on IMDb

Korea in the year 1933, the country is occupied by the Japanese army. Many warriors of the resistance where forced into the exile in China. Now they are trying to organize the fight from the distance. Now the resistance has learned that the highest commander of the Japanese army is going to visit Korea. They decide to take the chance and kill him by assassination. But the only sniper who is able to make that shot is Ahn Ok-yun, who is serving her time in the prison of Shanghai. The resistance agent Yem Sek-jin is set to get her and her comrades out, but his plan is offered to the Japanese by a traitor. Now, Ok-yun and her warriors not just have to flee from the Chinese prison, she also must face the Japanese army and a very special hit-man, assigned to take her down.