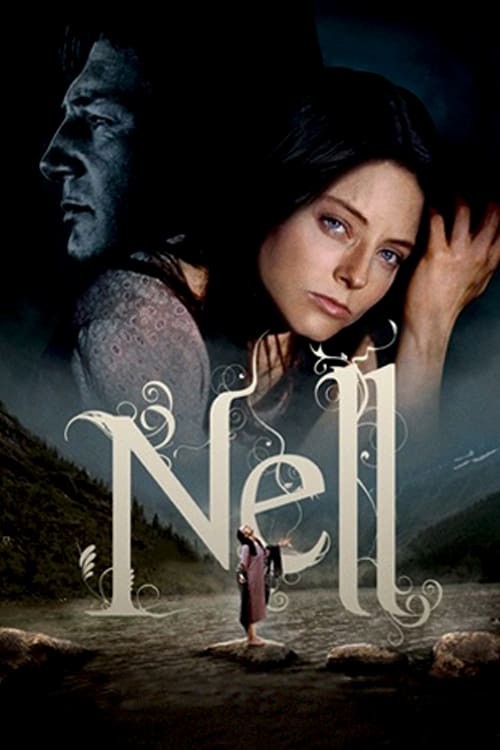 Get more information about Nell (1994) on IMDb

Nell is a girl who's been brought up in an isolated world. The only people she knew were her mother and twin sister. They lived together in a cottage in the forest. Nobody has ever met Nell. After her mother's death, she's discovered by the local doctor Jerome. He's fascinated by her, since she speaks a mangled language, developed by her sister and herself growing up, "twin speak" if you will. But Paula, a psychology student, wants her observed in a laboratory. The judge decides they get three months to observe her in the forest, after which he'll decide about Nell's future.