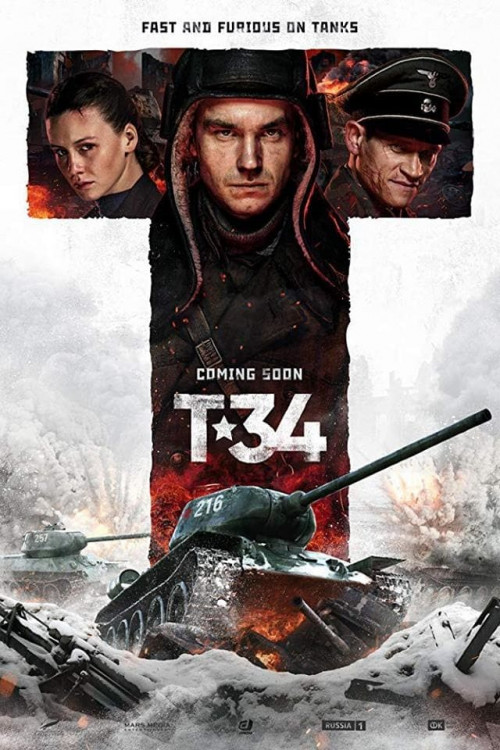 The Great Patriotic War is going on. Junior Lieutenant Nikolay Ivushkin in a small truck, along with the driver Vasya, barely survived, break away from the German tank. Ivushkin arrives at the headquarters located in the village of Nefyodovka, where he is appointed commander of the only surviving tank. Soon the tanks of the German Hauptmann Klaus Jäger arrive at the site. In battle, Ivushkin destroys the entire tank company of Yager (in a number of cases, with one projectile, two tanks at a time). However, the T-34 has serious damage, and Klaus destroys it. Ivushkin and mechanic-driver Stepan Vasilyonok were wounded and captured.